The New England Fishery Management Council (NEFMC) is in the process of developing an amendment to protect deep-sea corals in the Gulf of Maine and in the slope/canyon region south of Georges Bank. As part of this process, the Council is considering several alternatives for new management areas that could be established to protect concentrations of deep-sea corals in select locations. An updated draft Deep-sea Coral Amendment was released in November 2016, and workshops with fishermen occurred in March 2017. The Council intends to select preferred alternatives for the management areas in April, hold a period of public hearings and comment, and then take final action on the amendment in June.

To support this decision-making process, maps of the draft management zone alternatives are now being made available for viewing in the Data Explorer at northeastoceandata.org/data-explorer. The Council will be referring to these interactive maps during its meetings in April.

The following types of alternative management areas are under consideration:

To view the alternative management areas in the Data Explorer, click an image below. Alternatively, the maps can be accessed by going to the Data Explorer, clicking on Commercial Fishing in the menu along the left side of the map, scrolling down to Draft Alternative Management Areas, and then selecting one or more of the six Draft Coral Amendment options. For more information about the maps of the draft alternative coral management areas, contact Michelle Bachman, NEFMC Fishery Analyst for Habitat, mbachman@nefmc.org.

In the Data Explorer, the draft alternatives can be overlaid with many other datasets on human uses and the ecosystem that are provided through Northeast Ocean Data. 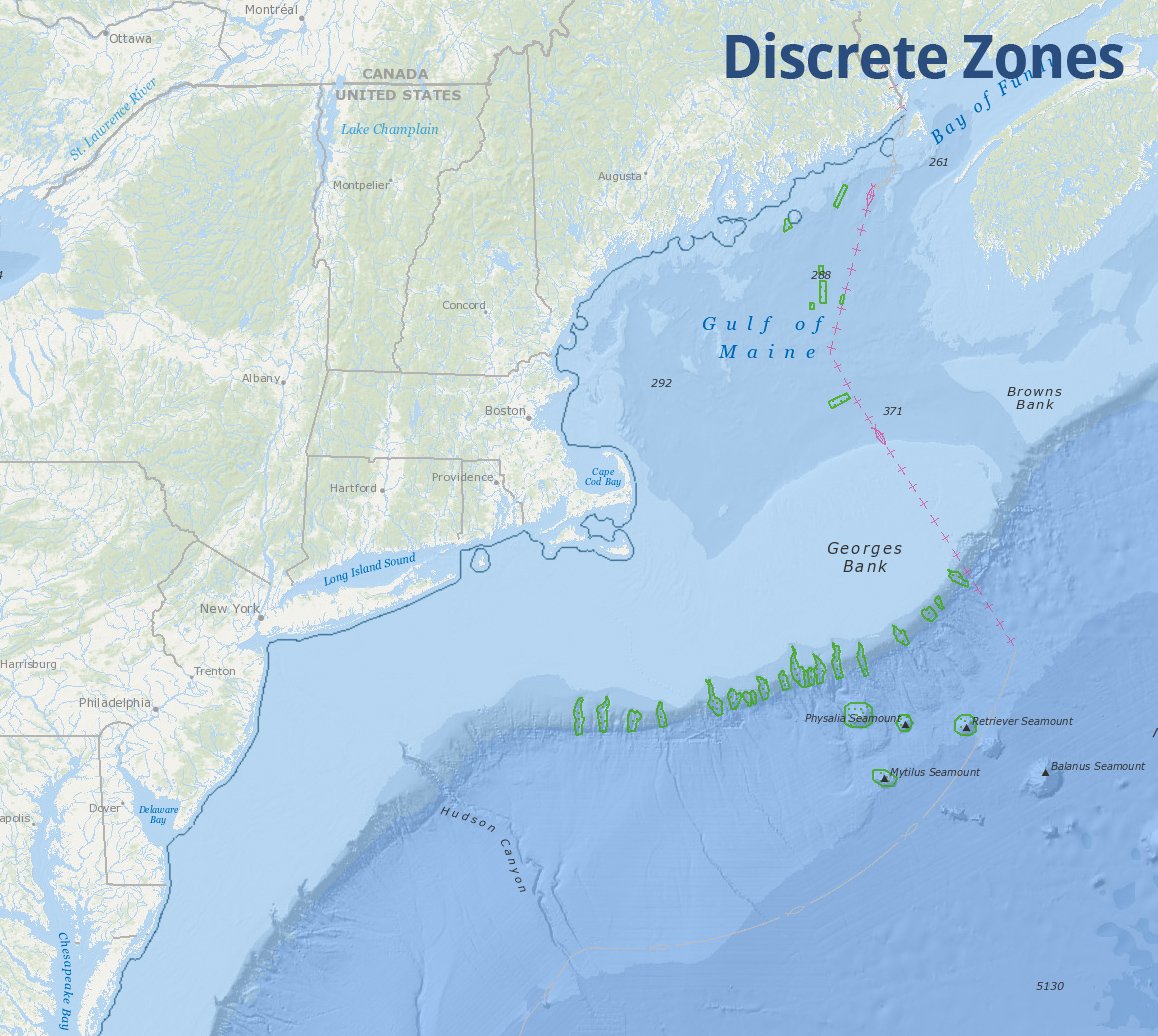 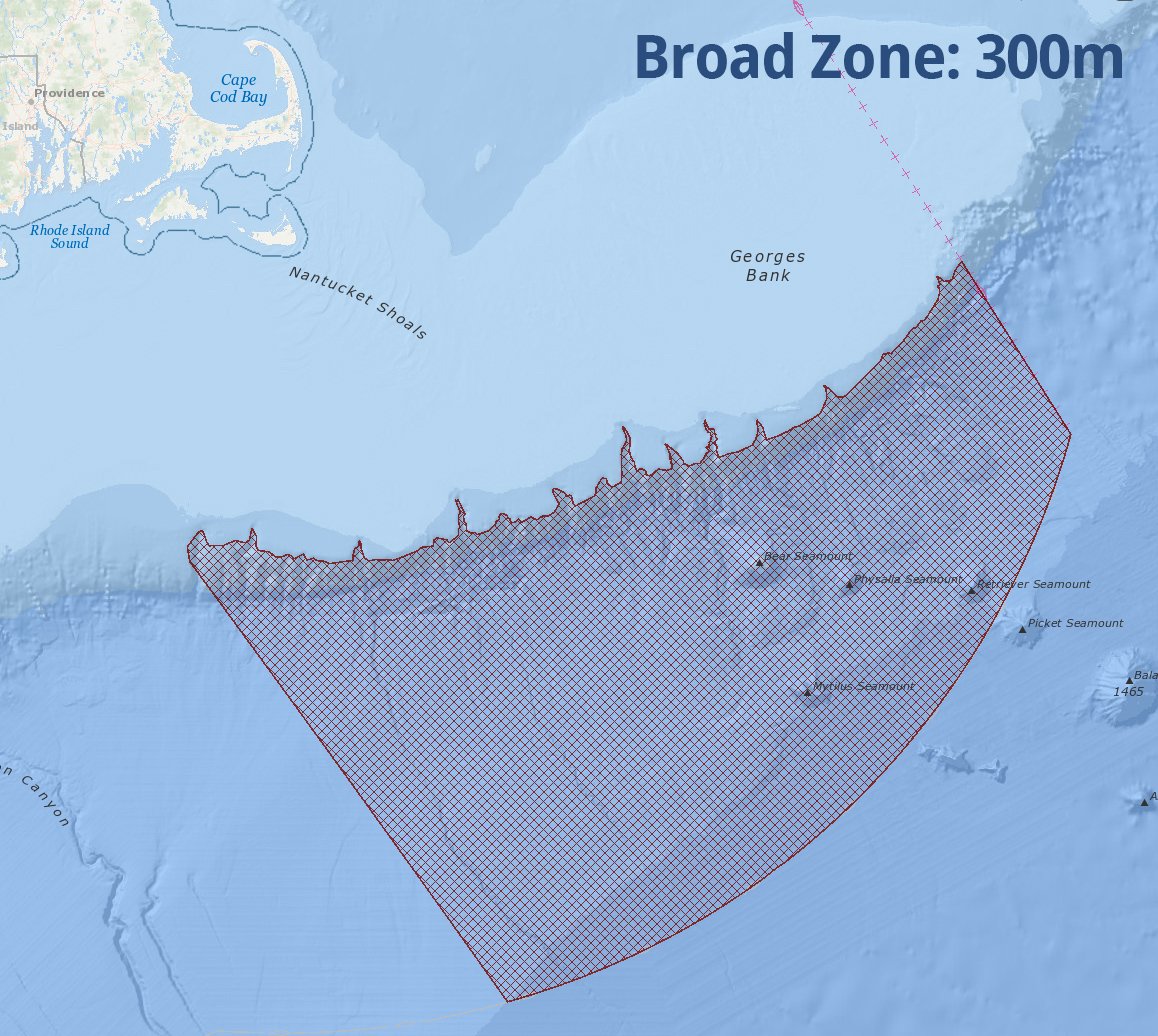 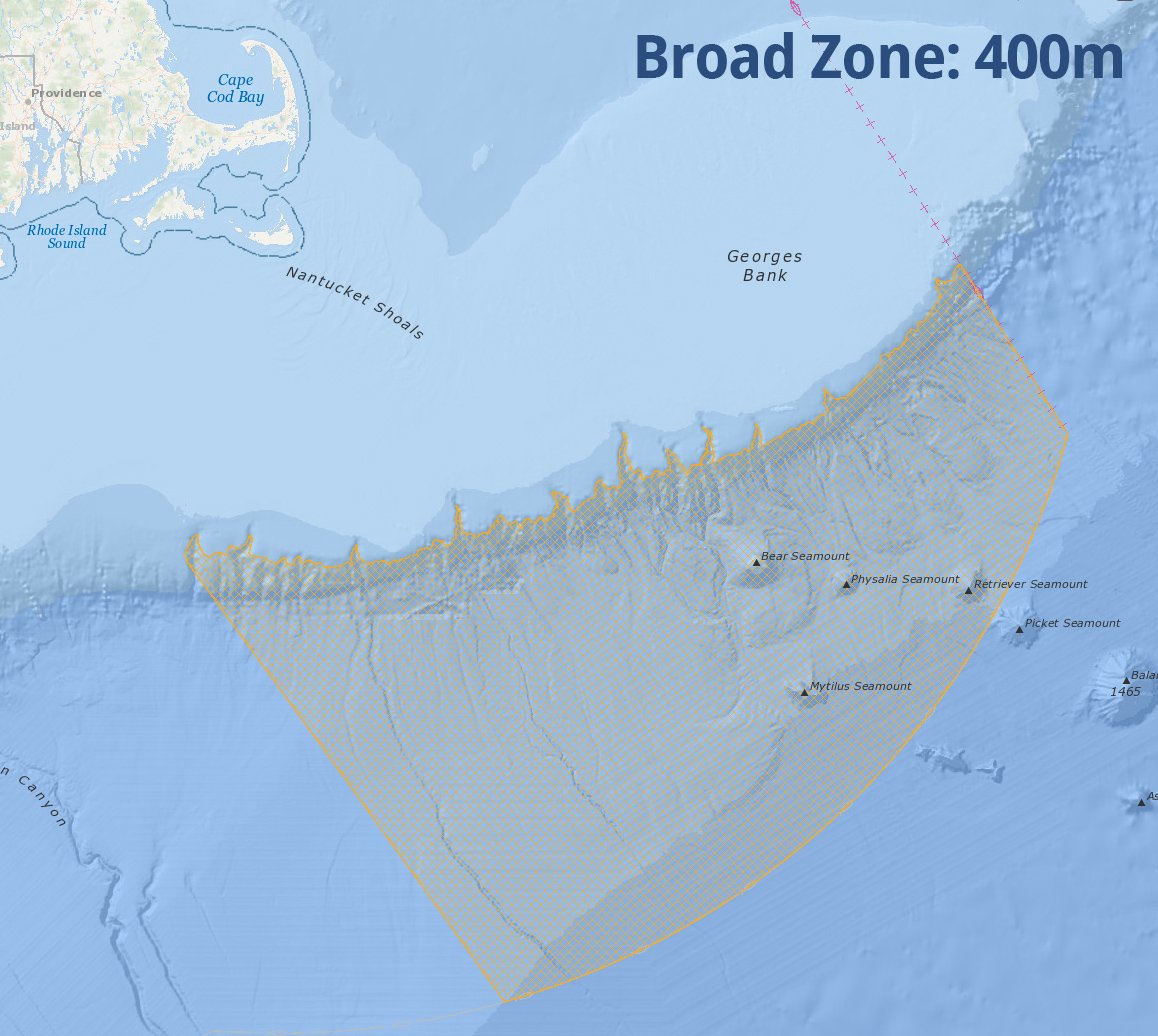 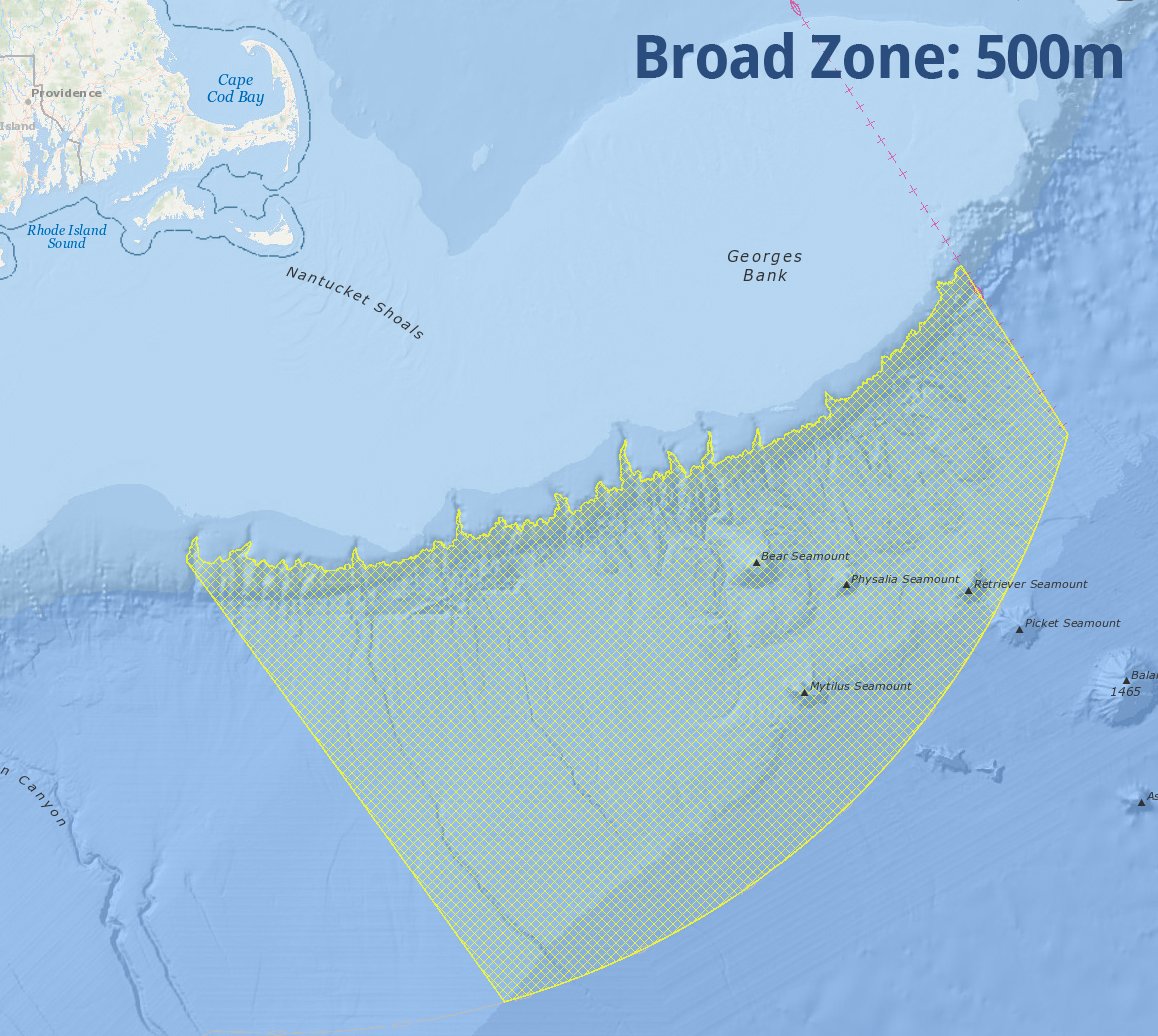 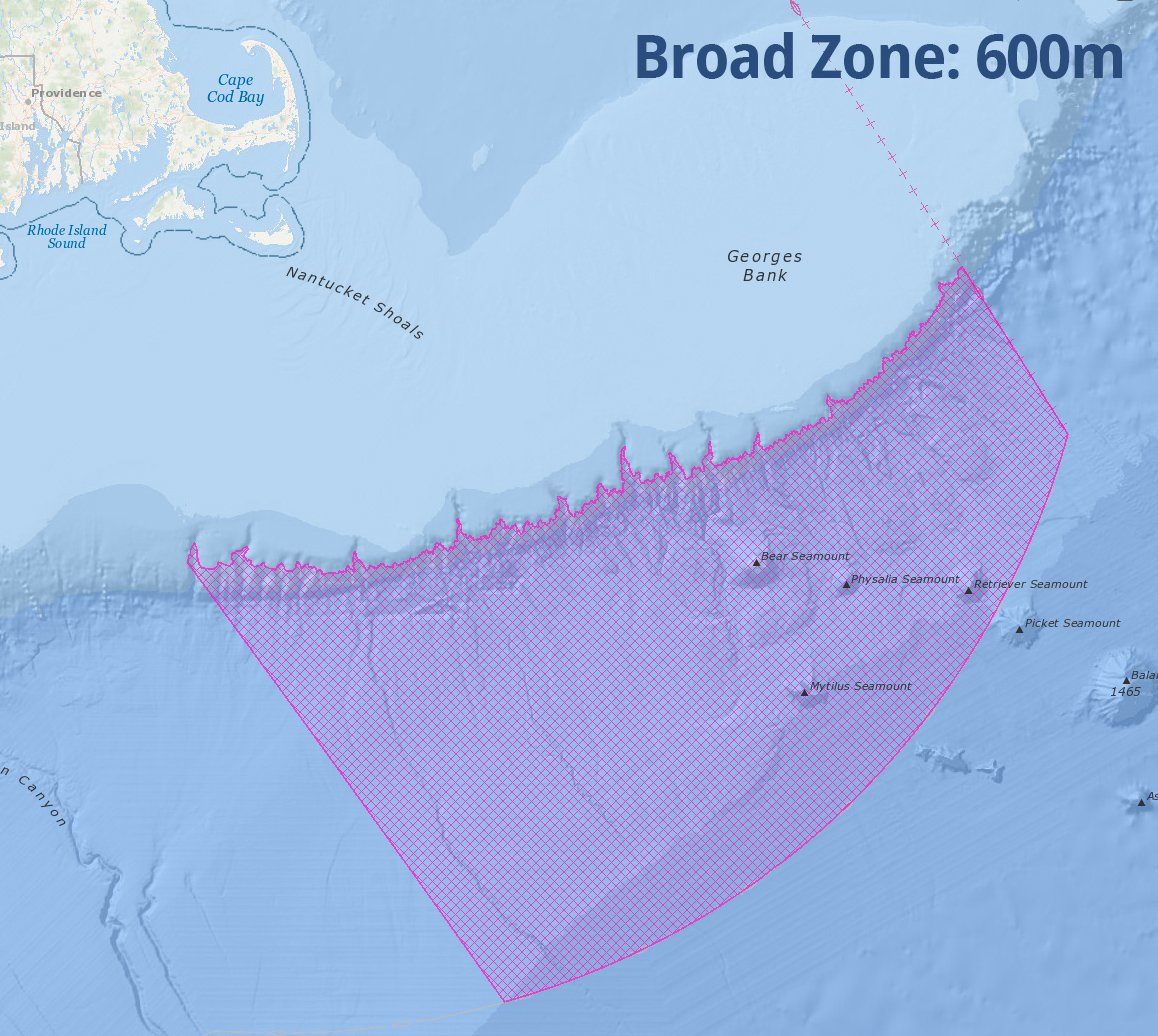 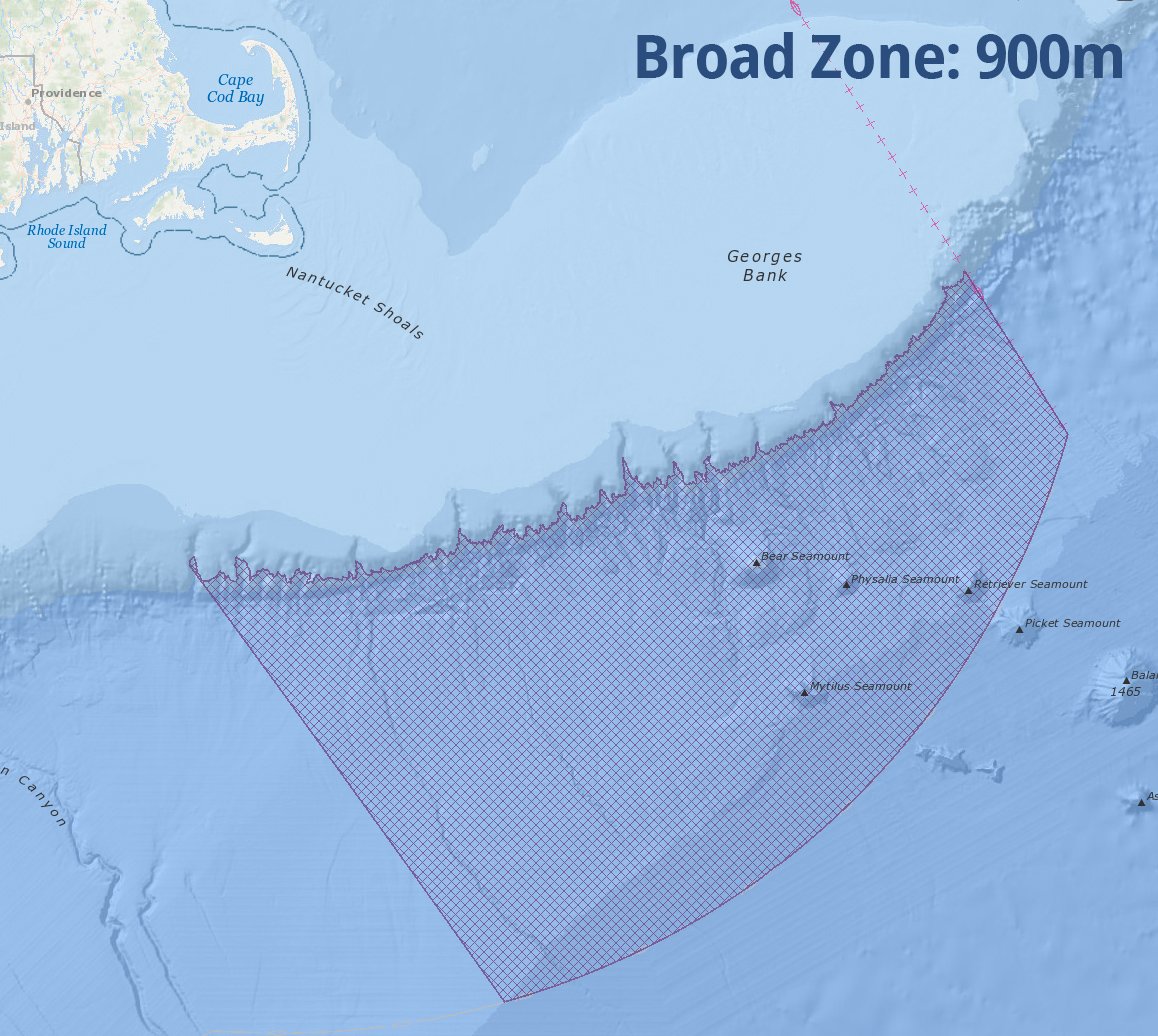 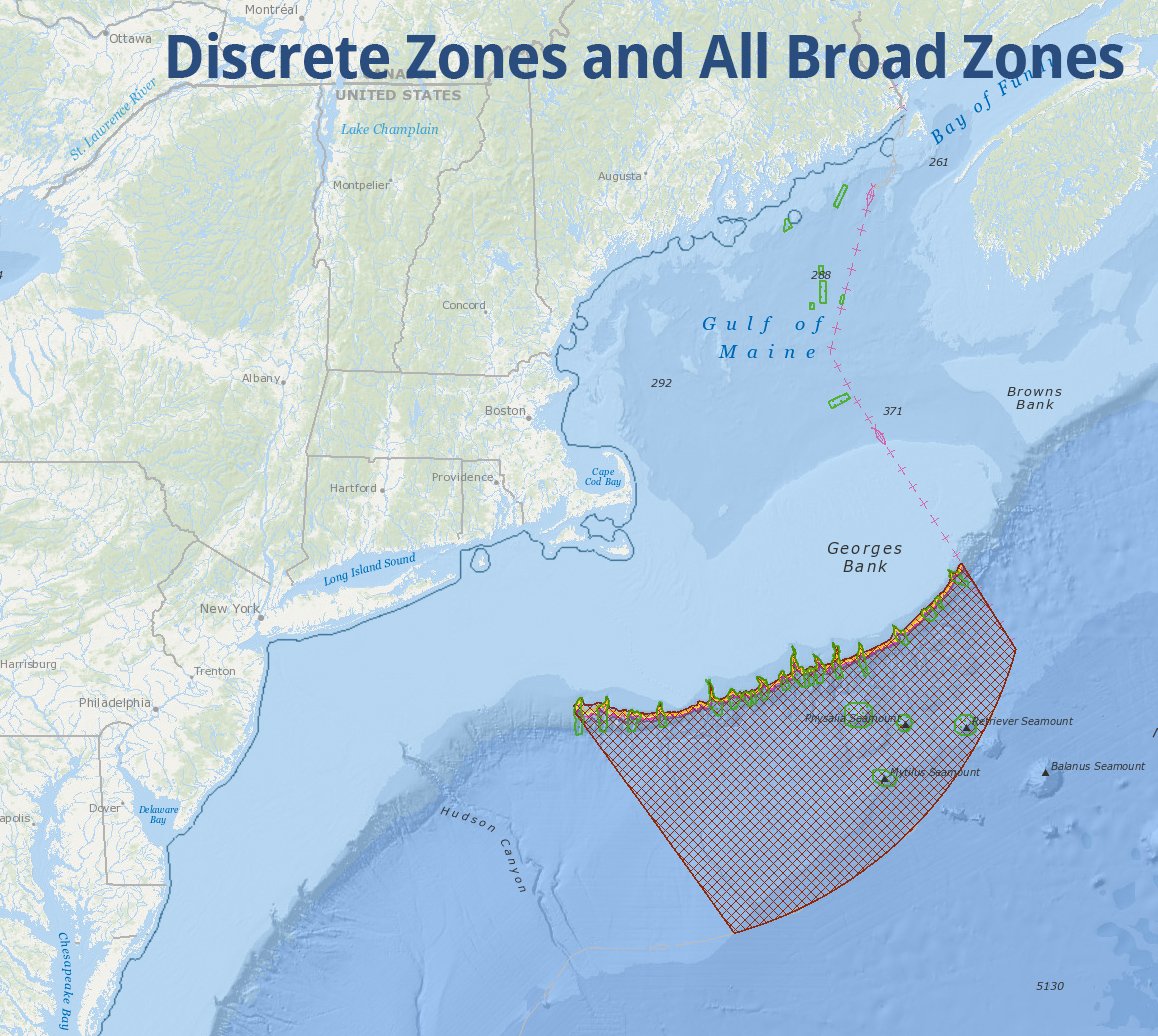