The Northeast Regional Planning Body (RPB) publicly released and submitted the 2016 Northeast Ocean Plan to the National Ocean Council. The Plan helps inform government agency decisions and practices so that they can continue to make progress towards achieving regional goals for the management of public ocean resources.

In conjunction with the RPB’s release of the Plan, Northeast Ocean Data announces the availability of abundance, biomass, and richness maps and data for groups of fish, marine mammal, and bird species. Previously, these maps were provided as drafts; they now have been finalized after public and expert review. The abundance maps show the total number of individuals from the species group predicted to be present in a location, while the richness maps show the predicted number of different species. Biomass maps are provided for fish rather than abundance.

These species group products were developed to provide people involved in planning, management, and science with a broader, more ecological perspective on marine life, supplementing the species-specific maps and data that are also available. The products include biological groups (such as demersal fish), species of concern, ecological groups (such as birds that feed similarly), and groups of species with similar sensitivity to specific stressors (such as cetaceans that are sensitive to high-frequency sound). 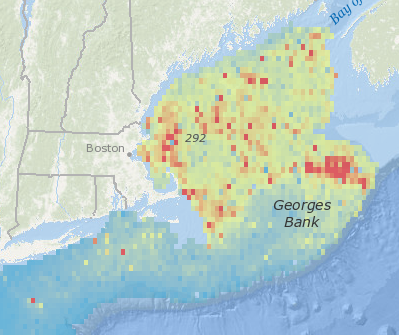 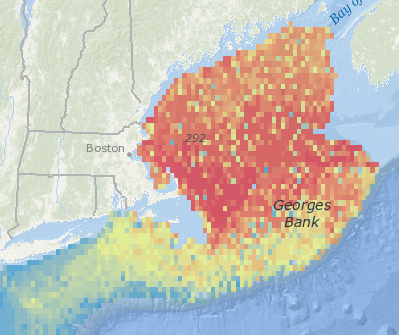 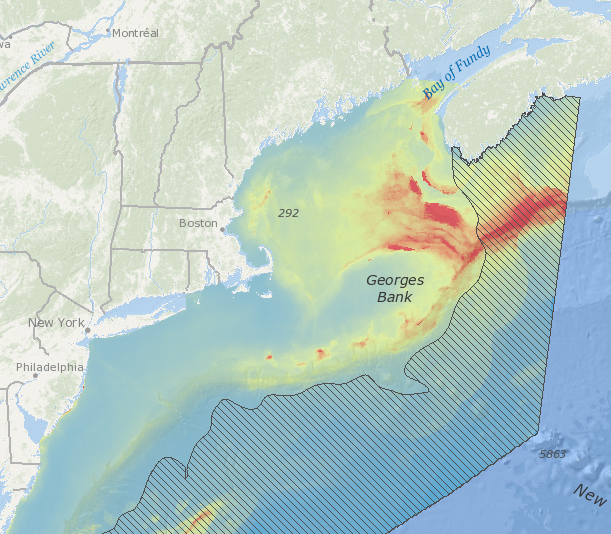 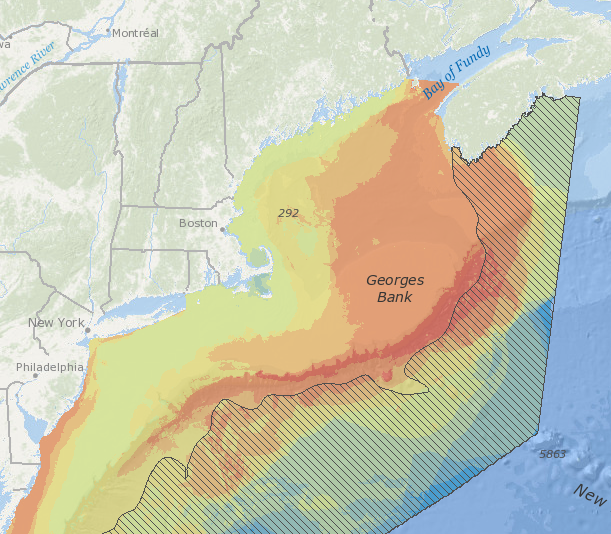 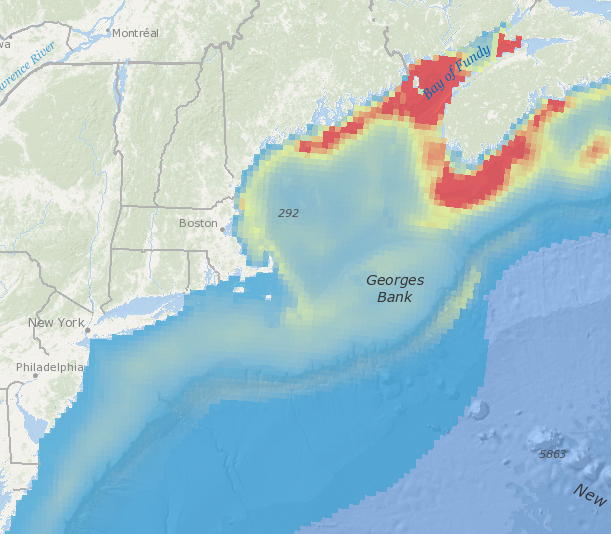 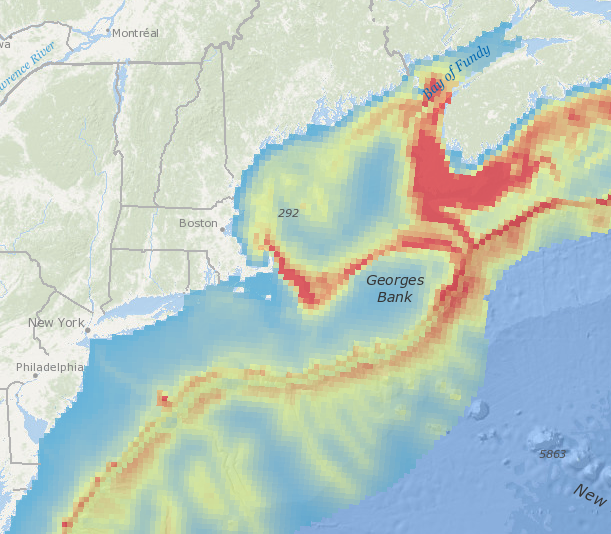