Notice: Map services hosted by MarineCadastre.gov may be unavailable while routine maintenance is being performed.

“The Northeast Ocean Data Portal represents a huge savings of time and effort from the standpoint of having data and information already publicly accessible, documented, and displayed. Without it, we would have likely had to dedicate considerable resources to try and develop similar capabilities in order to effectively engage stakeholders and experts for review and comment.”

As part of the Blue Plan development process, the Connecticut Department of Energy and Environment (CT DEEP), with partners at the University of Connecticut, Connecticut SeaGrant, and the Nature Conservancy, worked with scientists and people who work, live, and recreate on Long Island Sound to create an inventory of the Sound’s resources and uses. Data showing where natural resources, marine habitats, industry activity, recreation, and fishing occur within Long Island Sound led to a better understanding of the area and, ultimately, maps of Ecologically Significant Areas and Significant Human Use Areas. 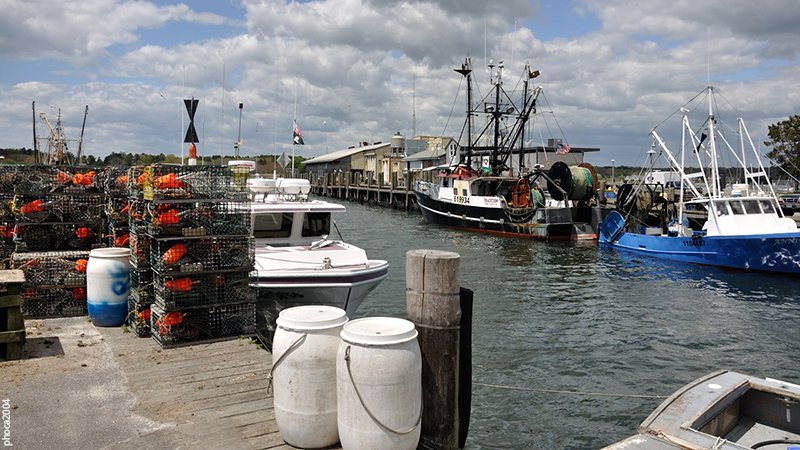 Connecticut is developing the Long Island Sound Blue Plan to protect the Sound’s natural resources and traditional uses such as commercial fishing. 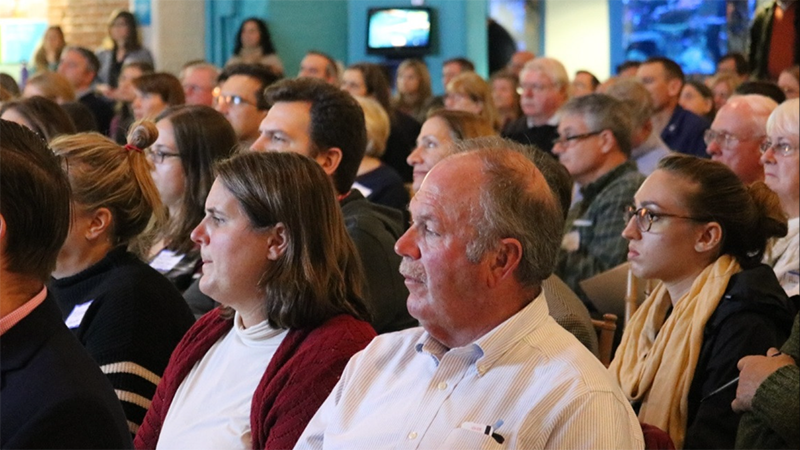 Stakeholders in the Blue Plan process have access to dozens of datasets from the Northeast Ocean Data Portal including ocean uses, marine life, and the environment.

The Northeast Ocean Data Portal is helping to advance the Blue Plan process by providing managers, scientists, and stakeholders with data and information that are being used to characterize the ecosystem and current activities in the Sound. By incorporating these data layers into its ocean planning process, the State of Connecticut is leveraging several years of data acquisition, map development, and stakeholder input, resulting in significant savings in time, resources, and effort.

Datasets from the Northeast Ocean Data Portal that have been used in the Long Island Sound Blue Plan include: